The Lighthouse Project is a Phase 2 study of antiretroviral therapy aiming to determine the safety and tolerability of Triumeq and provide preliminary data on whether the drug can slow down progression of MND. The investigators hope to start recruiting for this study in September 2016. The study will be conducted at three sites in Sydney (The University of Sydney, Macquarie University and Westmead Hospital) and one in Melbourne (Calvary Healthcare Bethlehem Hospital) with ten participants from each site who meet certain inclusion criteria. 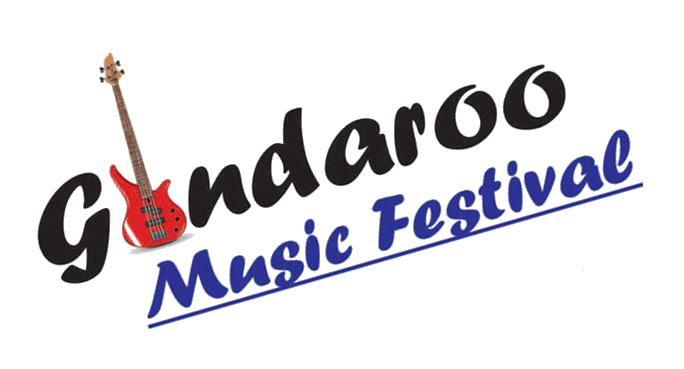 The Gundaroo Music Festival, as a fundraiser for MND NSW, is now in its fourth year. It is a family-friendly big day out with non-stop entertainment from 10am to 10pm on
8 October, 2016.

The Narrabri community were spoilt for choice with a cake stall and a High Tea for MND held during June. Both events were a great success raising $3,323, and enjoyed by those who attended. Thank you to Belinda Druce who organised the events.