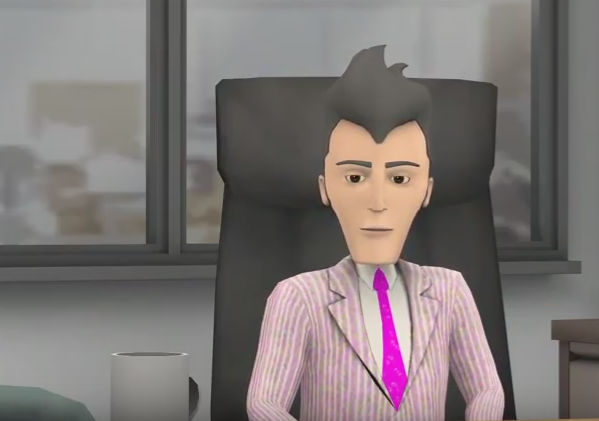 ALS Untangled is an international network of physicians and researchers investigating alternative and off‐label treatments for ALS/MND. People with motor neurone People with motor neurone disease (known as amyotrophic lateral sclerosis or ALS in some parts of the world) often consider alternative treatments, based on information gleaned from the internet. These can be expensive and some are potentially harmful. Moreover, the evidence presented for the efficacy and safety of these treatments is often sketchy and frequently inaccurate.

ALS Untangled investigates these alternative treatments. Goals for each investigation are to clarify exactly what is on offer, how much it costs, the scientific and ethical basis of the treatment, and the potential benefits and risks. Reports from ALS untangled provide timely, accurate and scientifically valid analysis of alternative treatments. They are prepared by clinicial scientists who are members of the World Federation of Neurology Research Group on MND or the International ALS Research Group.

ALS Untangled have released a new video - 'How to use ALSUntangled' and you can view this on YouTube https://youtu.be/NKQSa_DaBHg.

To view ALS Untangled reports about specific alternative and off‐label treatments for ALS/MND see http://www.alsuntangled.com. These include: